The International Institute for Bioenergetic Analysis (IIBA) has approximately 1500 members in over 25 countries throughout the world, including Europe, Russia, the Middle East, China, North and South America and New Zealand. The IIBA is governed by a Board of Trustees whose members are elected every three years and who represent the three major regions of the IIBA, namely Europe, South America, and North America together with New Zealand.

Every two years, there is a major IIBA conference, rotating between Europe, South America and North America.
The Conferences are an important part of the life of the IIBA as people from around the world get together to share knowledge, experiences and to dance. 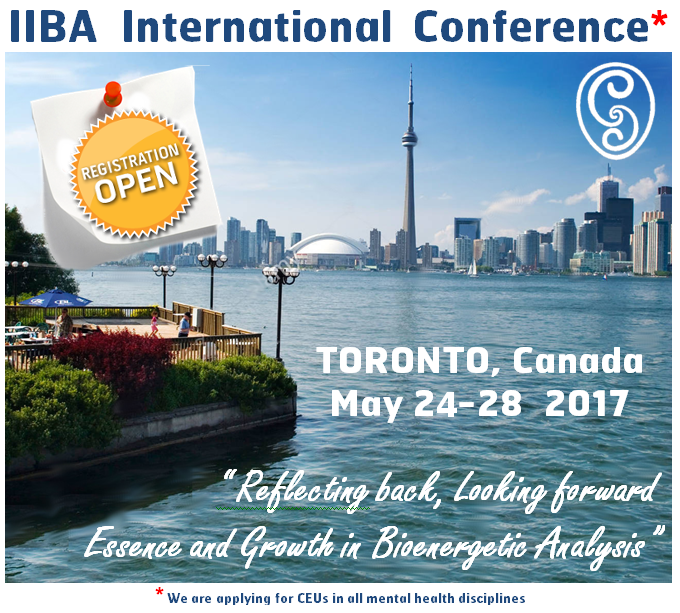